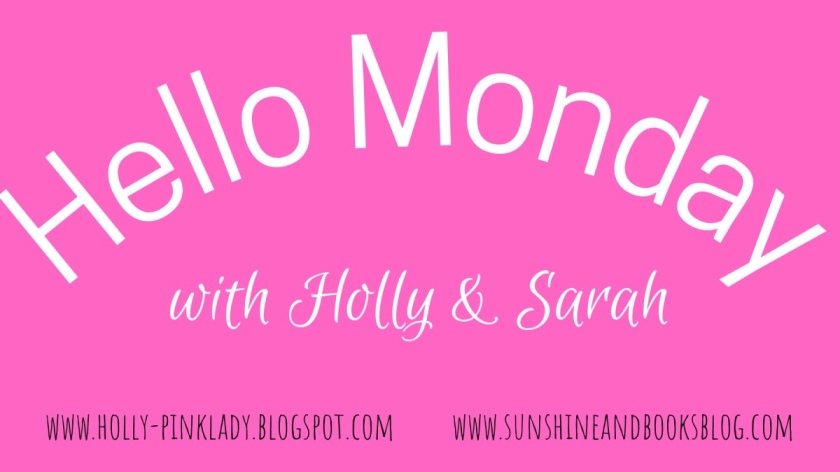 Hello! Shew! I feel like the weekend flew by. Overall, it was a good one, and I’m linking up with Holly and Sarah for a little weekend recap and Hello Monday.

This weekend, I did continue with the Bloganuary challenge. On Saturday, I wrote about what color I thought fit my personality, and on Sunday, I wrote about my name as well as how we decided on the kids’ names. I’m really loving the WordPress suggestions for writing prompts. Surprisingly, they have been some of my favorite to write.

Here’s a recap of our weekend:

Right after school, I went and visited my friend who recently adopted a baby girl. It was such a nice visit getting caught up and meeting the sweetest baby.

After getting the kids where they needed to be, I decided to run a few errands, so I wouldn’t have to do that on Saturday.

I went to Bath & Body to pick up a couple of hand soaps, but when I walked, they had a cart of “tester” candles that were 75% off. I couldn’t resist. Obviously, they just have the plain label, but they smell so good…and were only $3.75 each. I also snagged a three wick candle since they were $10 off. It will be perfect for spring.

After that, I decided to pop into Trader Joe’s to pick up a few things. I’ve been going there to get most of our fruit and veggies.

I forgot to take a TJ pic, but my cart looked pretty similar to this old photo.

As I was leaving, I realized the kids and Travis had already had dinner, so I stopped and picked myself up a sandwich to eat when I got home.

I *finally* got got home around 6:45, and I finished up my Clicklist order and then ate my dinner. Then, I picked Hayden up from basketball practice. Once I was home, I put on my pjs and relaxed the rest of the evening. I watched a few episodes of Abbott Elementary with Travis before heading to bed.

On Saturday, I was up around 7:30, but I tried to go back to sleep. I was so tired. I finally got up and decided to write my Saturday post.

Then, I had a couple of cups of coffee before heading to Hayden’s basketball scrimmage. Hadley and some of Hayden’s friends wanted to go, so I picked them all up. We watched the two games before heading home.

Hadley and Travis had running practice while I dropped Hayden and friends off for a birthday party/overnight.

The timing was perfect because my Kroger pick up was ready. I’ve stayed committed to Saturday (rather than Sunday) pick up this year, and it’s made a world of difference having that taken care of earlier in the weekend. That being said, the past couple of weeks, I’m the only one home after grocery pick up…I need to plan that part better, so I have some help! haha

Then, I had the other half of my sandwich for lunch and watched UK game.

I still had a tub of “regular” decor that I hadn’t put out after taking down Christmas decorations, so I did that.

It was cold, but the sun was shining, so I decided go for a walk as my workout.

With Hayden in Louisville at Top Golf and Hadley at Activate Games with her friends, it was just Travis and me at my brother’s house for the Chiefs game.

*Side note* These kids keep us busy, but it dawned on me that it’s becoming more frequent that Travis and I end up being kid free on a Saturday night. That happened in the blink of an eye!

*Sigh* Mahomes with the high ankle sprain…glad for a win, but not sure about next week’s matchup with the Bengals. That being said, we had fun watching the game with my brother and his family.

We got home around 8:00, I showered, got into pjs, and then read while watching football before going to bed.

I was up around 7:30 and definitely needed some coffee. It’s my favorite time of the day though! I seem to watch the Food Network on Sunday mornings. I love watching cooking shows.

I had to wake Hadley and then it was time to get ready for church. After church, we tried a (new?) lunch spot: Which Wich and we got a carry out order. I tried the “Grinder” (salami, pepperoni, provolone) but got it as a salad. It was good.

Once we got home, Hayden and Hadley both had lots of school work to catch up on.

Then, I finished putting the house back in order. I’d been dragging my feet but it really didn’t take long.

This year, I didn’t take pics of where things usually go when I took them down in September because I decided once January arrived, I wanted to move some things around. I kind of just “shopped” my house and moved things around until they looked right (to me).

Two of my favorite spots I styled are in the living room:

It’s nice now that everything is put back where it belongs. Next weekend, I will probably put out my Valentine’s Day stuff, but that’s very minimal.

Hadley was busy with volleyball all afternoon and evening, and Hayden and Travis were gone most of the afternoon too.

I started stuffing 400 envelopes because it’s time for me to mail letters for our credit recovery session that I’m in charge of at school. I did that for a bit and watched a couple episodes of Dream Home Makeover on Netflix.

Then I ran to TJ Maxx to look for a picture frame…found one and some fuzzy socks too!

I stuffed more envelopes, worked on this blog post, and watched football.

Then we had dinner and got ready for the week. I was able to read a bit before bed.

I’m really hoping we get some snow soon. You know I don’t mind winter, but that’s because I want some snow!

What was the best part of your weekend? 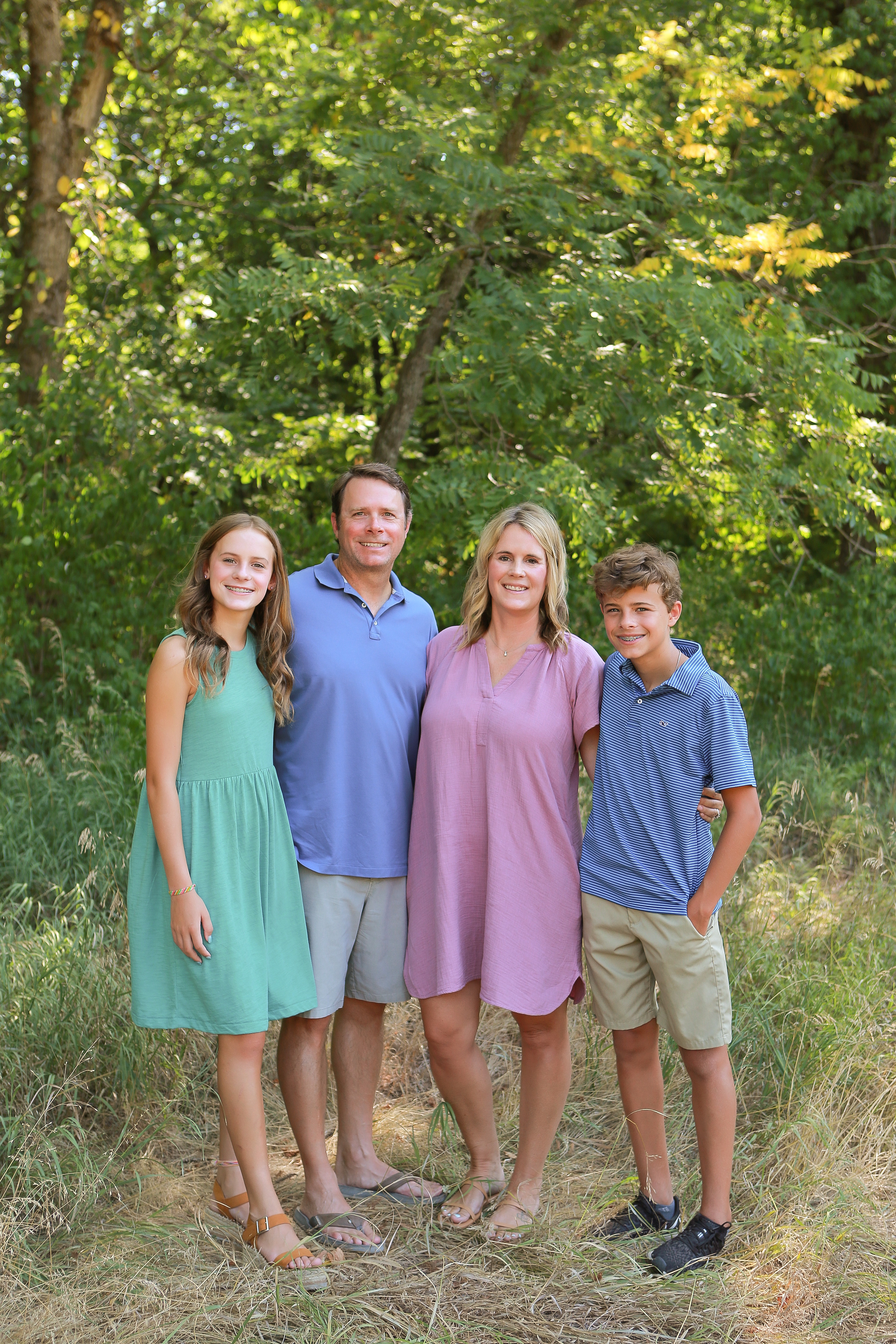