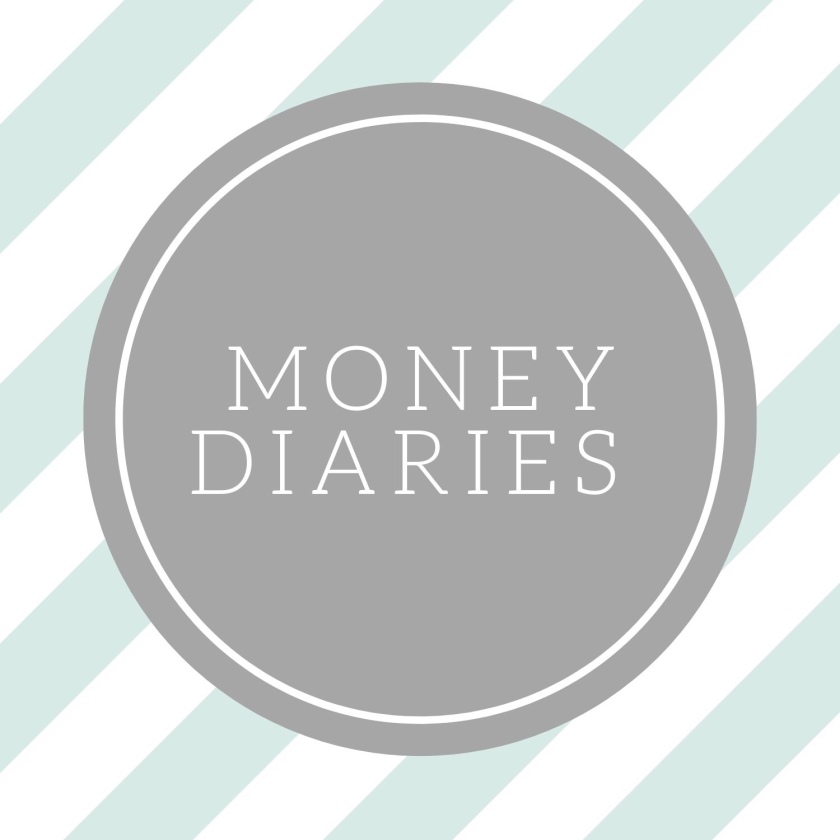 I know. I know. You shouldn’t talk about religion, politics, or…money! 😂But…

Amy has shared a Money Diaries post a time or two on her blog. It made me think about what a rather typical week may be for our family, so I thought I’d log my spending for a week to see where my money goes. (Spoiler alert: The answer is two parts: 1. Kids 2. Food)

There are definitely times of the year when we spend more money and then months where I try to reel in the spending. For example, November is the kids’ birthday and birthday part(ies)….and of course, December means Christmas…and presents. Then, in January, I always make a point to not make any necessary purchases. (Read: delete Nordstrom and Amazon apps)

In the summer, we are usually at the pool or do other activities like going to the movies or putt putt golf. Some of those activities are on hold this summer, but I’ve made a point to try to plan some kind of activity once a week.

I chose to document my spending last week (Monday, July 6- Sunday, July 12) and we actually stayed home most of the time besides a few outings and then baseball games.

Mondays tend to be when I get caught up on my “to do” list, get groceries, and make other purchases that I’ve put off. So…Monday is usually a bigger spending day.

We stayed home most of the day getting caught up on chores and prepping for Trav’s birthday dinner.

On Wednesday, the kids played outside a lot, and again, we hung out at home during the day.

Thursday morning was spent with Hayden at the orthodontist. He had his Herbst appliance inserted. We spent the rest of the day at home before his baseball game.

We ate lunch at home because we had leftovers from Thursday night’s dinner. Also, I knew we’d go get ice cream for our afternoon activity and most likely get carryout for dinner.

Saturday was one of those days that we ate out for lunch and dinner. Hayden had a baseball game that wasn’t over until 1:00, and after that, we had to pick up my car because I got 4 new tires.

Sunday was spent mostly at home, but with a stop at Kroger for a few necessities and 3 prescriptions.

Each week seems to be similar and different during our normal months of spending.

I cook Sunday-Thursday, so it’s rare for us to eat out during the week for dinner. Even for lunch, we typically eat at home during the week. Once we started with quarantine life, I started letting the kids choose a lunch place on Friday for take out/ drive thru. It was like a reward for making it through a week of home school and a way to support the food industry! 😉

Even on the weekends, Saturday lunch carryout is hit or miss. Some Saturdays if we are out because of a ball game (like this past Saturday), we may get something to take home and eat. Most Sundays we have lunch at home because I’ve usually picked up groceries, or I’m just forcing the family to eat what leftovers we have.

There’s usually a day or two where I think we won’t spend money and then a birthday present needs to be purchased, Homer needs to go to the vet, or, apparently, a bug bite gets infected needing a prescription.

If I know a week is going to have some extra expenses, I definitely try to plan accordingly. Also, this week was abnormal in the sense that I had two major Kroger runs in one week even though it’s technically for two weeks of food.

We definitely try to instill a sense of hard work and savings with our kids. I know we don’t do a perfect job, but they have saved for major purchases in the past, are walking a couple of dogs this summer, watering neighbors’ plants, completing chores around the house because they live here…not for an allowance, and they often get told “no” when they ask for things they think the “need” when really it’s something they want. haha (Listen, I get “want” vs. “need” mixed up at times too!)

🎶 🪕Gaylord recap on the blog today. We had so much fun during our 3 day stay in Nashville 🤠🎸
🐇 Easter lunch 🍽 was a success. Hadley helped me decorate the table...Homer 🐶 was left unattended and helped himself to the leftover turkey and ham 🤪
Apparently, I’ve never met a bunny 🐰 I don’t like? I’m sharing touches of Easter around my home in today’s blog post 🐇 🥚 🐣 🌸
Hello Monday! Blog post today. We had a great weekend filled with a basketball championship win, seeing friends, FroYo, baseball with cousins, green pancakes, church and more! Plus, we “sprung forward!” 🤪
🎉After 355 days at home and virtual learning , my kids *finally* returned to the classroom. 🎉
☀️ ☕️ Good Morning ☀️ 🍩
Loading Comments...
Comment
×
<span>%d</span> bloggers like this: