Hello! How was your weekend? We had a good one! It started with me falling asleep on the couch twice on Friday night! The kids went to a birthday party, so I read, watched the Chiefs game, and apparently dozed off a time or two.

Here’s what what we were up to the rest of the weekend!

On Friday night, I finished Four Winds. I really enjoyed this book, but shew…the ending got me. I will share more about my thoughts tomorrow when I share the books I read in August.

On Saturday morning, Hadley and I were headed to Hayden’s cross country meet, but I wanted a bit more coffee, and she hadn’t had breakfast yet. I was late to the Chick-fil-A and even later to the Starbucks app. Now, that I’ve finally downloaded it (and have a responsible daughter who can go in and pick up our order ;), we got our drinks and breakfast in no time!

I used to love Pumpkin Spice lattes, but for the past couple of years, I’ve used Shay’s trick of just ordering a Pike Place coffee and then add in a pump of pumpkin and splash of cream. It still gets the pumpkin job done, and it’s way less calories. It was my first pumpkin coffee of the season.

Another highlight of the weekend was Hayden’s cross country meet. Like Tuesday, the feels like temp was 98 degrees! This race was longer than Tuesday’s course, and it was just as hot. Again, he’s running with the big boys and definitely holding his own! I’m very proud of his effort, and it’s showing in how he finishes. He’s earning points for team which is an amazing thing to do as a 6th grader!

(His uniform still isn’t in, so he likes to rep the Oregon Ducks 😉

Hayden missed baseball for Saturday’s cross country meet, but he was back in action on the field Sunday. Hayden has been playing baseball non-stop since March, first with his spring team, and then with his summer team since May. They are a great group of boys and fun to watch.

We had a hot afternoon and evening at the ball park, but the boys rallied to win the first game.

Then, they won again to make it to the championship game which they also won! We didn’t get home until 11:00 last night. We’re tired, but it was worth it.

I tried two new recipes this weekend thanks to Amy. I made both her cake and egg breakfast casserole! I’m hoping the cake will last us a few days, and I hope to enjoy the casserole for breakfast throughout the week.

How was your weekend? We’re ready to tackle the week! …at least I think so. What choice do we have? 😂

Linking up with Heather (and others!) for Hello Monday! 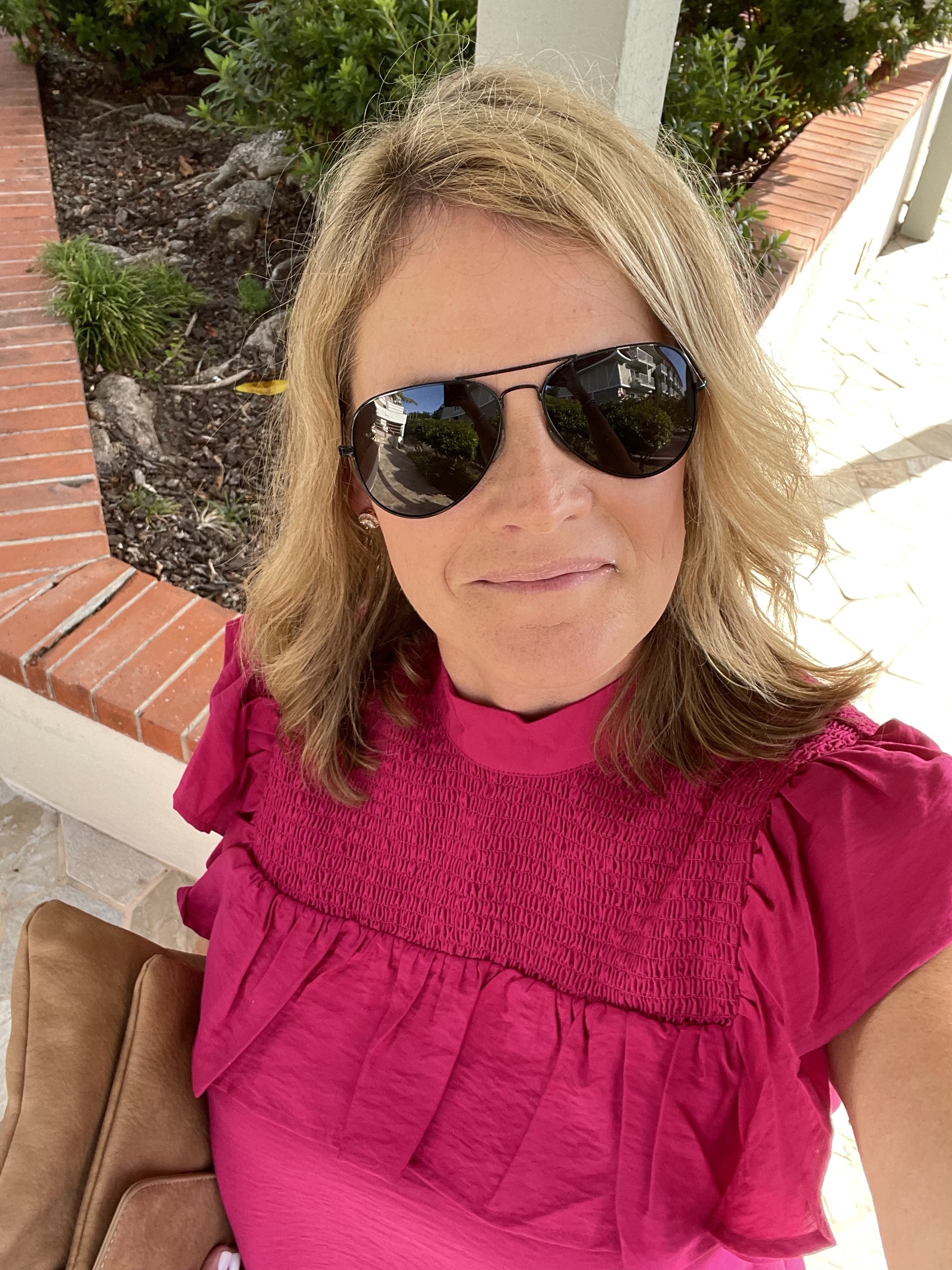 🐎 All about the Oaks 🌸 in today’s blog post. From fillies to lillies to fascinators and more…We had the best time at the Oaks last Friday. Details about this special time in Kentucky. {link in bio & stories} #filliesandlillies #oaks #horses #kentucky #blogger #fascinator #louisville #derbyweek
📚 new blog post 📚
•What I Wore Wednesday•
🐣 Quick Easter tablescape on the blog today 🐰
We spent some time in one of our favorite places last week…Asheville, NC. ⛰ 🥾 🍺 Recap of our trip on the blog today. We loved our time at @omnigrovepark It was the perfect Spring Break getaway. ❤️ {link in bio and stories}
Happy Sunday💕
Loading Comments...
%d bloggers like this: